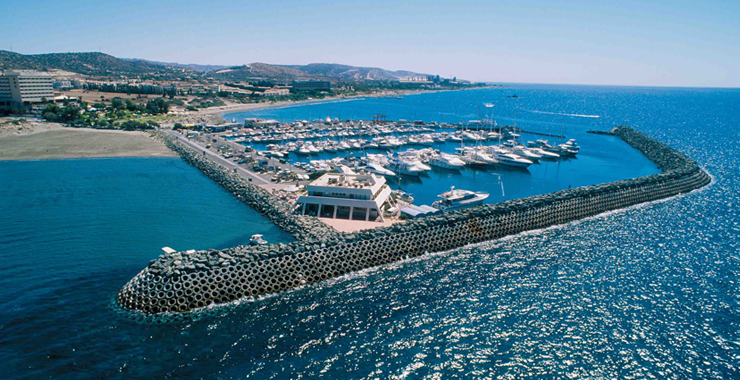 Cyprus is the motherland of Aphrodite, the goddess of beauty and love and that stunning beauty is present in every corner of the island, from the ancient monuments, dazzling lakes and natural pools, sandy unspoiled coasts and hidden coves, it’s no wonder this beautiful sanctuary was once offered to Cleopatra by Marc Antoine.

HOLIDAYS IN THE MEDIEVAL ISLAND CYPRUS

Situated off the south-coast of Turkey, Cyprus is the third largest island in the Mediterranean Sea. Half Turkish and half Greek, the island is a treasure trove of cultural diversity and natural beauty, with more tourists discovering its beauty and flocking to it every summer, it became a famous Mediterranean destination.

Visitors will be amazed of how much unique and lively the atmosphere is on the island. Even though it’s practically divided between two different nationalities, Cyprus traditions are very unique. Steeping in folklore and romance, the island is a bolt-hole for culture vultures and mythology fans.

Dating back to the New Stone Age, the island is a landmine of stunning prehistoric remains and ruins scattering all over the island.

As for foodies they’ll find their haven in Cyprus fine cuisine, with the influence of Turkish and Greek traditions, the cuisine in Cyprus is astonishingly exquisite, local specialties like kleftiko, dolomades and haloumi are what keep people coming for more.

You might be asking, whether that side of Cyprus actually belongs to Greece or not. Well it doesn’t!

However it’s majorly affected by the Greek’s culture and most of its inhabitants are of Greek origins.

The Paphos region is the most known and preferred resort on the west coast, steeping in history since the Greco-Roman era, from the moment you rest your feet on its soil, you’re marching on a heritage, it will win you over with the charm of its historical landscapes and fascinating villages bordered by golden beaches, lighthouses and old ports.

Other regions like Larnaca and Limassol are havens for beach lovers, with coastal villages, hidden bays and coves like Coral Bay, Amathus bay and Latchi.

The Troodos Massif is a stunning mountainous region, with black pine forest, lakes and waterfalls.

Holiday in this side of the island is so different, giving you an authentic taste of the Turkish culture where life is peaceful and tranquil.  The northern side of Cyprus will welcome you with traditional music, cuisine and festivals. Towns like Nicosia with its historical sites like Selimiye mosque, Kyrenia Gate, St Nicholas Church are tourist’s favorites